Over 3 Decades of Service to Our Community

Fertile Oil Co. is a family-owned business, our customers are our top priority and our employees are our most important asset. Danny and his wife, Jodie, operate Fertile Oil Co. today and have expanded its operation substantially from it's humble beginnings.

In 1989, with the influence of his parents, Dave & Ginny Strem, Danny purchased Fertile Oil Co. from his uncle, Lyle Fuchs. He was only 18. When Danny got his start in the fuel business he had just one fuel truck and leased the fuel storage space. Danny took the orders, as well as, made all the deliveries himself. This taught him early on the importance of each and every customer. Danny has worked hard to provide excellent customer service to every one of his valued customers.
‍
In November 1994, Danny added propane to his fuel business, now operating one propane truck and one fuel truck. Finally, in the spring of 2000, Danny was able to build his own bulk plant with storage for both fuel and propane. 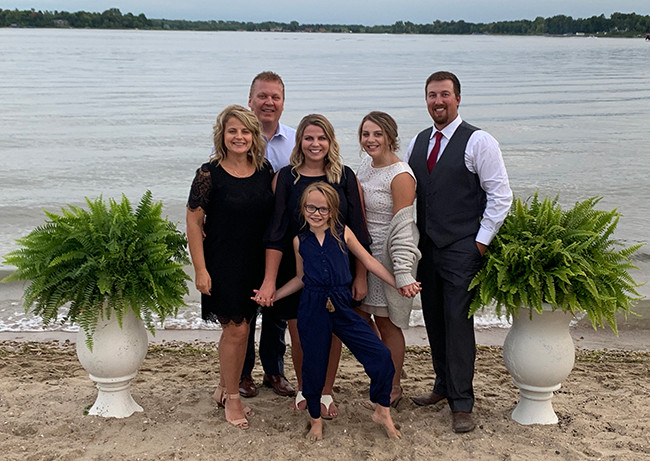 In the fall of 2007, Fertile Oil Company started a sister company in St. Hilaire, Minnesota, Northern Propane. The summer of 2011, Danny and Jodie purchased Hanson Oil in Red Lake Falls adding fuel delivery to the existing propane business. Hanson Oil was renamed Northern Propane & Fuel and was sold in the fall of 2015 and continues to operate as a family-owned business.

In January of 2020, Danny and Jodie purchased a fuel transport company, JDR Transport LLC, buying out the partnership of their brother/brother-in-law.

We cannot thank our employees enough for their hard work and dedication to our company. Fertile Oil Company has grown only because of their loyalty to our customers and the company. 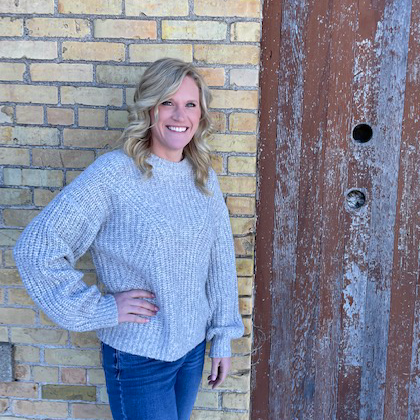 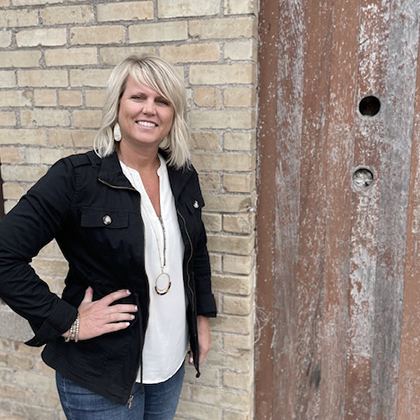 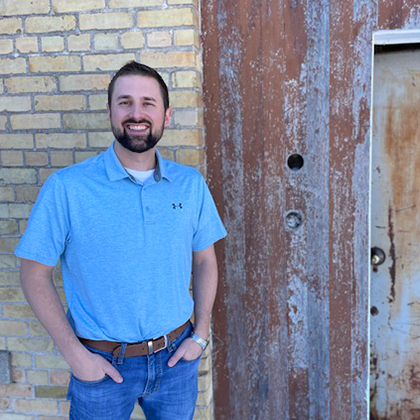 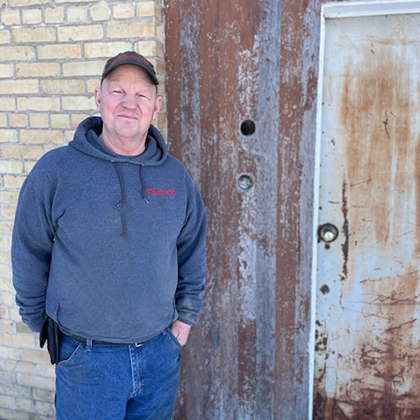 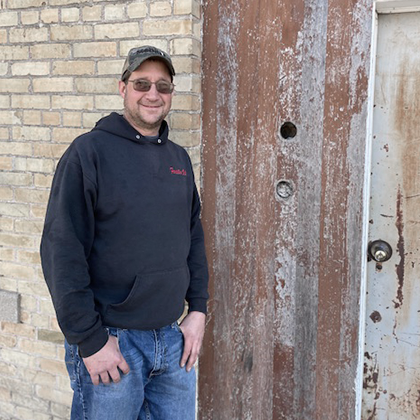 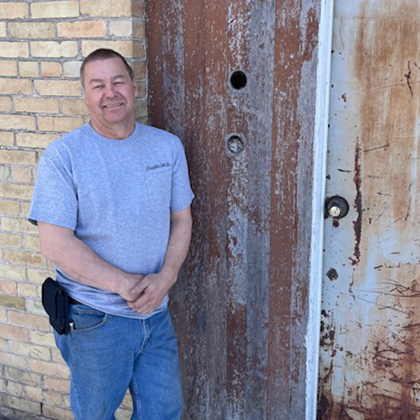 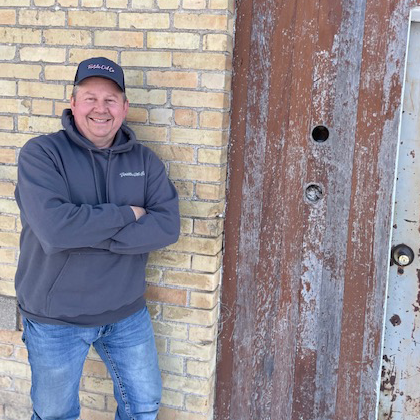 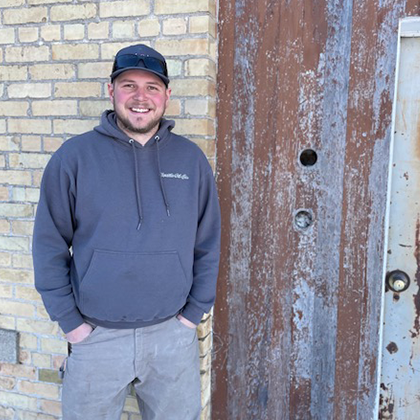 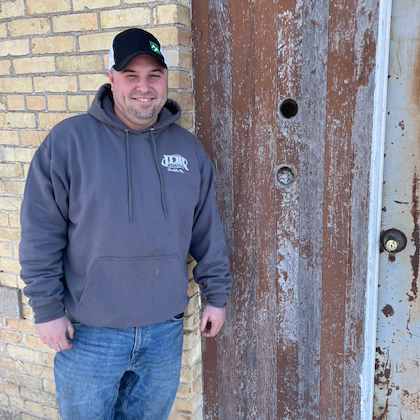 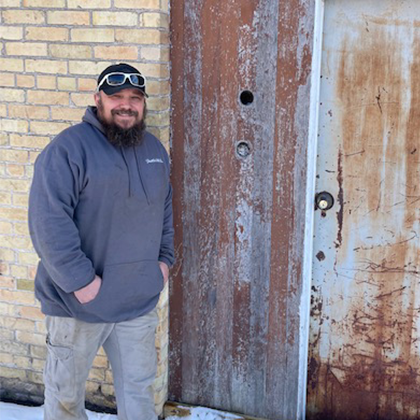 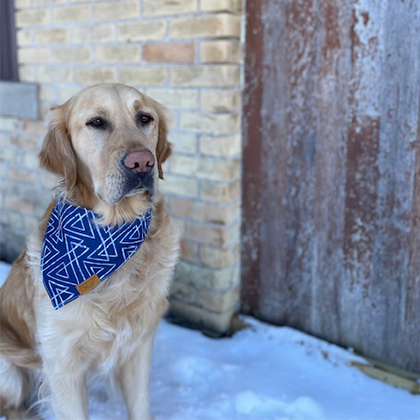 Our office is open Monday – Friday from 8am – 5pm.

Give us a call.

Send us a message.